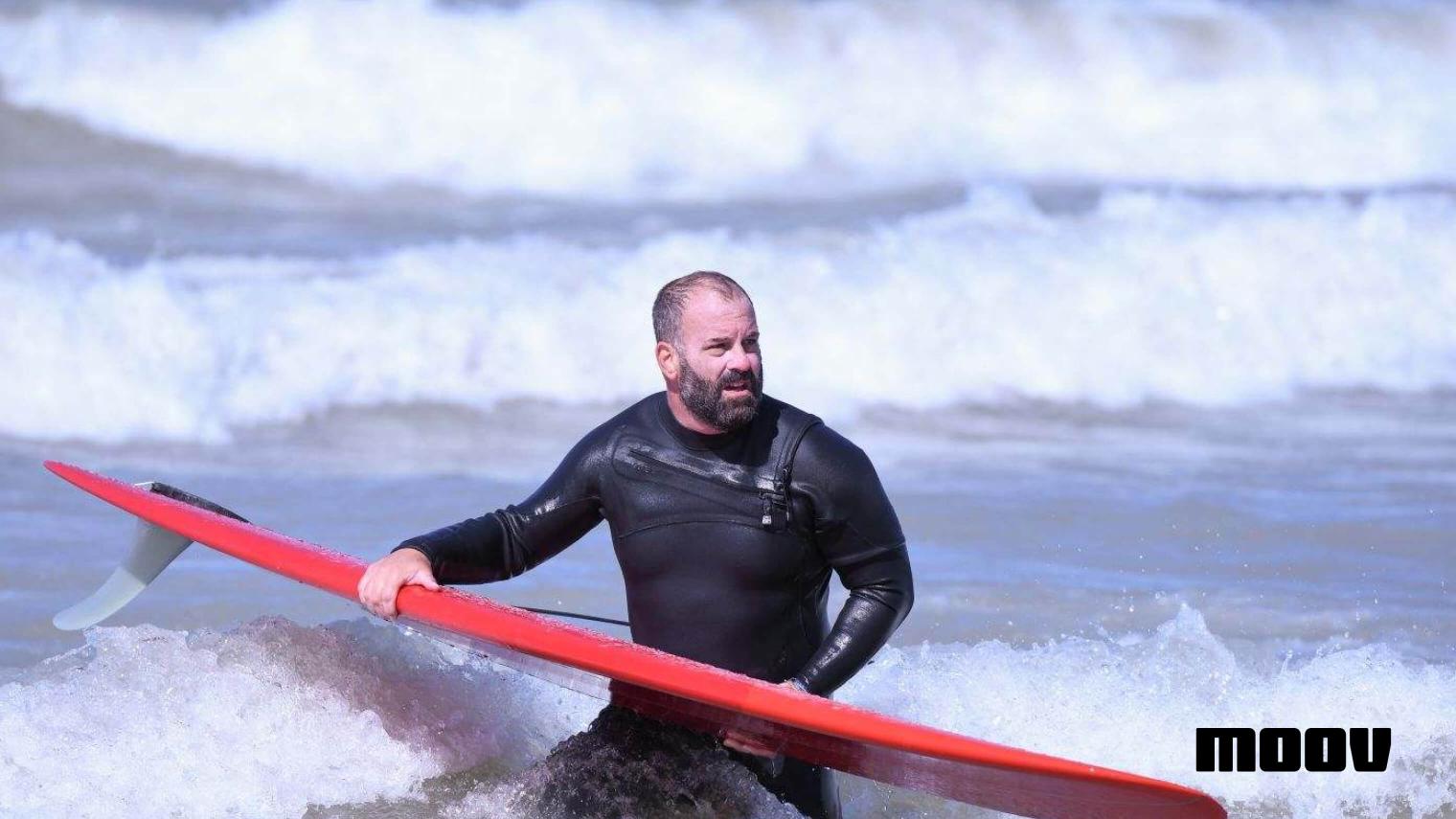 Why I joined Moov—Joel Tosi

Why did I join Moov?

Well, it all started back in 2001, when a much younger Joel Tosi entered the payments world with a head full of hair and a heart full of childlike idealism.

(Interesting aside: my mom used to say I resembled a young Patrick Swayze, so feel free to picture him as a handsome, starry-eyed engineer for the rest of the story.)

Back then, I knew—without a doubt—I could change the industry for the better. All I had to do was learn about payments, and I’d be off transforming the world in no time.

Boy, was I naive.

I quickly discovered that learning payments wasn’t as simple as reading a book or receiving training from your coworkers. Payments was like an untouchable world only accessible to those in a top-secret club. No amount of research, studying, or rubbing elbows could help me understand why it was so difficult to access.

The fact is, the magical world of payments was intentionally made elusive and hard to uncover. Some companies benefit from holding the information captive. On top of that, engineers are trapped under a very real ceiling of outdated technology. Imaginations can only push so far before hitting an immutable wall. Sooner or later, you accept your fate, and continue overlaying modern technology on top of systems old enough to be in a museum.

That was payments in a nutshell.

Over the years, I realized I wasn’t just working as an engineer. I was a repairman of sorts, tasked with using every ounce of my creativity to improve payments. Unfortunately, “improving” meant stacking code on top of janky systems like Jenga bricks and, after a while, you get used to using duct tape on the defects and Kleenex on your tears.

Despite it all, many developers shared the dream to one day save others from the struggles of the payments world. We sought to make open source payment technology a reality. I even tried to convince my organization to build it, but unfortunately, we weren’t ready at the time. Then, in 2020, I heard about these renegade developers blowing the lid off the payments world.

It turns out, the Moov team is actually doing what every fintech engineer dreamed of doing—openly talking about how payments work. They’re building open source payment technology the right way, which takes an insane amount of time, energy, and money. It also takes courage to shift the paradigm, especially in such a public way. No more person behind the curtain or top-secret club.

Moov is democratizing payments for fintech by hitting the reset button for the entire industry.

I won’t lie—Moov’s mission chokes me up. I’ve always valued rebellious exploration, and not just in my work life. For example, as a hobby, I attempt to surf Lake Michigan. Despite naysayers, I get out there in the freezing water and ride the waves (sure, it may seem clumsy on the outside, but it feels like Bohdi from “Point Break” on the inside). Why do I do it? Because I believe that anything worth having will never come easily. That’s why I violently align with Moov’s goal to make payments painless.

Making payments painless means no developer should have to breathe new life into dying legacy technology, or get a payments degree just to move money. With Moov, builders get to focus on possibilities—not becoming payment experts. As a technologist, I deeply understand the impact Moov will have on platforms, marketplaces, and SaaS companies worldwide. I feel lucky to help teams break through the innovation ceiling and I can hear the collective outcry of freedom ringing across development teams everywhere.

What’s more, Moov has the kind of culture you brag about to your friends. The team honestly drips talent. It’s made up of the crème de la crème across the entire organization with skilled veterans and young entrepreneurs alike. It’s when you bring that caliber of people together, all thinking about the world through a different lens, amazing things start to happen.

If I could go back in time and talk to my younger self, I’d tell him that his mission to change the industry wasn’t a naive pipe dream. I’d say to him not to hold out hope, and that one day, it would finally come to fruition. Not with a bang, but with a growing spark of daring ingenuity and a team built for greatness.

I’ve worked in this space for many years, and I know the time and place for change is now. Wade and other leaders recognize that the winds of change are upon us. With Moov, the weather is right, the temperature is right, and the tide is right for us to catch the best swell of our lives.