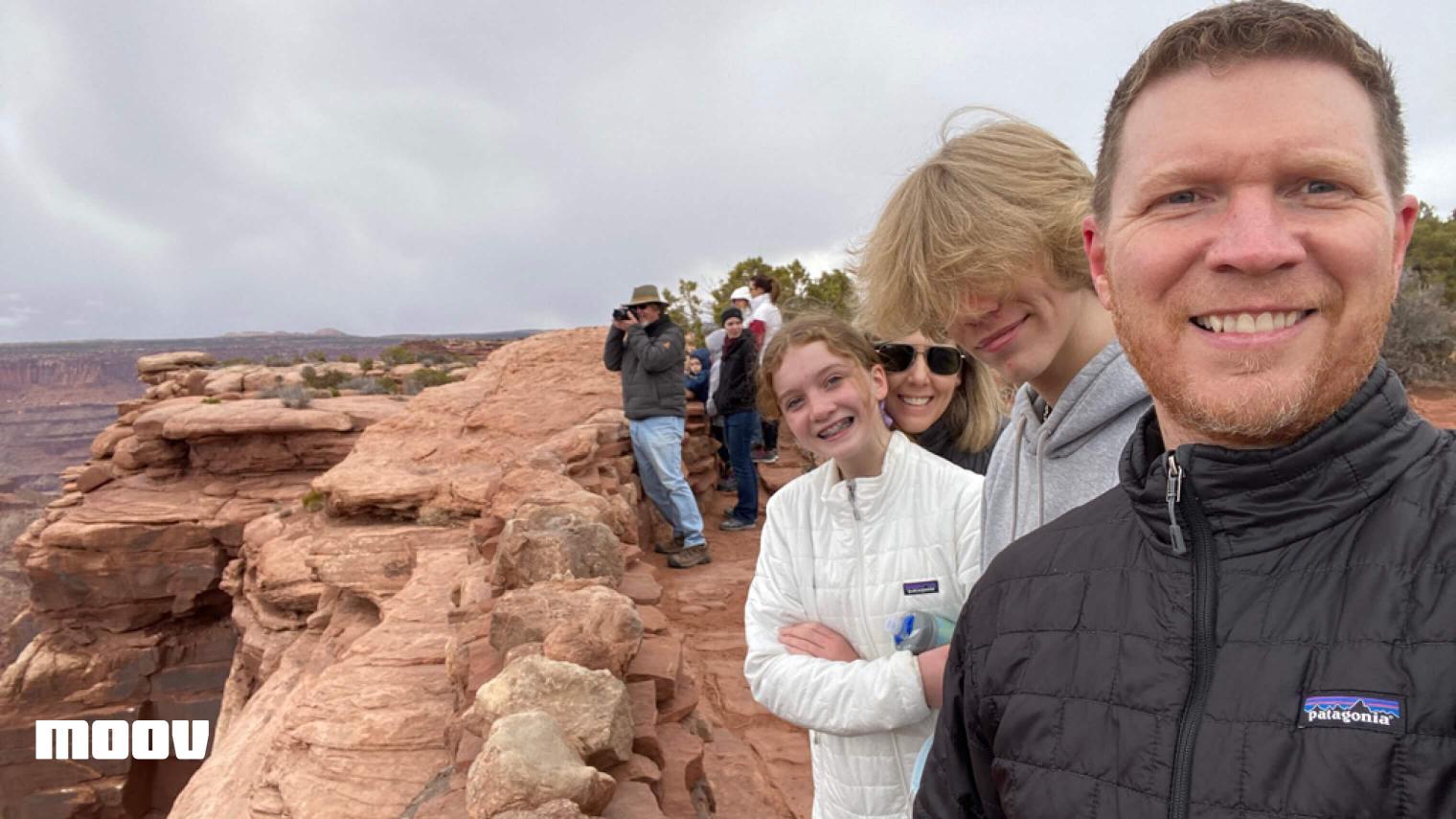 Why I joined Moov—Aaron Bell

A few years ago, a fintech company came to me with a formidable task.

“We’d like you to build a new product in four months,” they said, straight-faced and so matter-of-factly that the engineer in me felt an exciting adrenaline rush followed by a pragmatic gag reflex.

Having paved my way in the cybersecurity world, I was ready for my first foray into fintech, so I readily accepted the challenge. Cut to about four months later. The product was solid. Leadership was happy. I was already rehearsing the felicitations and attaboys for my team. Everything was going according to plan, but what kind of story would this be if it ended there?

As the life of an engineer often goes, we decided to take a big risk on the center of payments for our product—and it collapsed 10 days before launch. Driving home in a state of utter defeat, I remember venting to my carpool buddy about the situation.

“Have you heard about Moov?” he asked. “It’s an open source project. You can just go grab it and shove ACH into your product.” As if destined by some fintech higher power, my carpool companion happened to be Wade freaking Arnold (that’s not his real middle name, or at least I don’t think it is).

On the very last day of the quarter, my team moved $29.67 through our product using Moov ACH as our money management engine. Cue the choir of angels.

That was my first introduction to Moov.

I got to see first-hand how Moov quickly integrated into my product. The technology was sound, and that’s an important box I want checked when considering joining a new team.

I’m also picky about leadership. I’ve worked in tech for many years, and it’s true what they say: people don’t leave companies. They leave bad leadership. I was lucky enough to know Wade as a human being. You’d be surprised how much you can learn about a person during a 140-mile round-trip car ride every day.

Wade and I value honesty, transparency, and feeling like your work is creating some good in the world. Moov is integrating these priorities into every stage of the organization.

As for the Moov team, it’s quite literally a group of winners. Wade is the type of triple threat I was excited to rally behind. He’s an engineer who knows and understands technology. He’s a savvy businessman who knows how to build a winning team and desirable culture. He’s also a banker who knows all the ins and outs of the industry.

But it’s not just the leadership; every person I’ve met at Moov is smart, talented, and a success story in their career.

Like moths to a flame, Moov is attracting builders eager to see the kind of change we can make. High achievers attract other high achievers, and when you get the right people on board, you can build anything.

Moov is also creating market disruption. We’re rebuilding payments from the ground up, and it’s leveling the playing field. Others have thought about doing it for decades, but we’re putting in the work to get as close to the network as we can.

Plus, we’re openly sharing the journey with a community of developers. Our Slack community is a collection of wonderful minds all around the world discussing technology and exchanging ideas. It’s the community that developers have always wanted. Moov is also giving developers the conference they always wanted to attend, fintech_devcon.

When people feel looked after, they will do just about anything to make the company successful. At Moov, employees are cared for and trusted, allowing us to make something beautiful together.