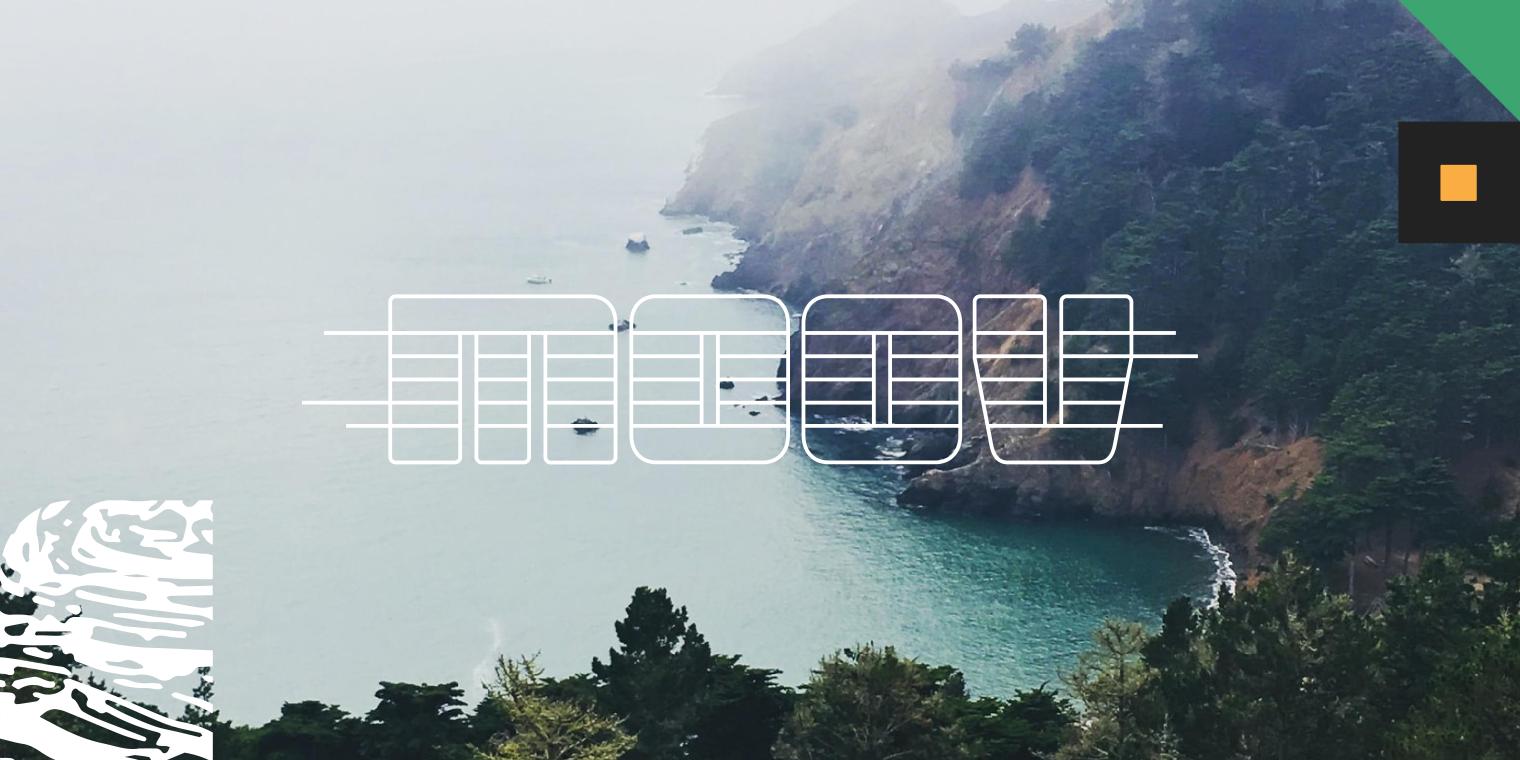 Why I joined Moov—Walt Cox

Financial Services in the US thrive on legacy technology. They are shrouded in payment jargon operating on top of COBOL systems processing trillions of dollars with text-based files. So how does one embark on the ancient wilderness of US payment systems? Without a Delorean to take you back to the 1970s, I’ve always been a bit obsessed with understanding how something works from the inside out—like taking apart a lamp when I was three years old. So I jumped at the opportunity to work inside a financial institution. I wanted to see and touch everything from within.

Once there, the allure of moving millions of dollars to and from the Fed every day lost its appeal. Why? I faced the unending and unforgiving task of reconciling two dozen general ledgers daily, not to mention disputes, errors, and exceptions. Running and scaling teams on proprietary, legacy software translated to teaching young, smart individuals to think in terms of 1980’s processes. We had to deal with cut-offs, memo-post, outdated reporting, and ungodly exception files. Unfortunately, we continued to work with more and more proprietary programs, each built for the bank’s core system.

So, I joined the thousands of companies, banks, and folks before me and began building software to prop up legacy software to solve customer usability problems, reporting issues, or business processes.

Fast forward a few years. I am a product manager inside a billion-dollar unicorn, and I had a problem. I could fall back to using a proprietary third-party ACH solution or attempt to build against the NACHA standards. While a third-party implementation translates to a faster time-to-market, it also lends to building workstreams around someone else’s interpretation of the standard. Instead, I turned to open source to learn about ACH and how others might be generating ACH files with OSS libraries.

I had a proficient working knowledge of ACH and understood what was required inside a financial institution to process, settle, audit, and meet daily cut-offs. I also had a sponsor bank. Sure, I could run a team around ACH, but I didn’t understand the file mechanics and couldn’t yet translate that to a set of requirements for my developers. The technical construct of the file, batch headers, entry record details, addenda records, and the million other details about money movement in the US banking system.

What’s the difference between a single batch verse hundreds of entries? What are the differences in the file between same-day and standard ACH? What happens when I’m sending files out of balance? How can I translate 600 pages of NACHA regulations into a programming language?

I needed help and answers from a trusted source whose work was evaluated, tested, and validated against a public forum.

Naturally, I turned to my most trusted allies—Google, Stack Exchange, and GitHub. The top result for open source ACH libraries in May 2019? Moov. Now Moov ACH is no casual GitHub library. What started as a pet project by one of the foremost fintech innovators of our time turned into the most starred ACH library on GitHub, delivering a referenceable, freely licensed software that anyone could chew through to understand and launch an ACH product. I was elated.

Using Moov’s library meant that my proprietary implementation of ACH could be measured against a living, working standard that was battle-tested and validated by production deployments. This single library also already had trillions of transactions processed against it. My engineers didn’t have to trust my interpretation of NACHA rules and guidelines; they could reference the Github libraries and documentation.

My engineers could join a thriving open source community to ask questions and jump into working sessions. Rather than enter a ticket or find a slot in a 12-18 month roadmap cycle, my engineers could submit pull requests or jump on a call and speak with other engineers about improving the code. I sought an open source ACH standard, but instead, I discovered an ocean of open source financial service protocols and a community rallying together to support it.

Last week was my first week at Moov, and I’ve become enamored with the model, team, culture, and projects. We are embarking on bringing the open source model to financial services, where everyone involved can benefit. These are not mere standards that lie in wait for adoption by a broader community. Moov is a business able to process directly to the Fed for ACH, wires, check image processing, and much more. I have never seen more technology underpinning a startup, nor have I seen an immense groundswell of support driving a company forward. Join our Slack group, explore our 37+ Github projects, or consider joining our team if you’re interested in empowering developers to embed banking and payment functionality everywhere.