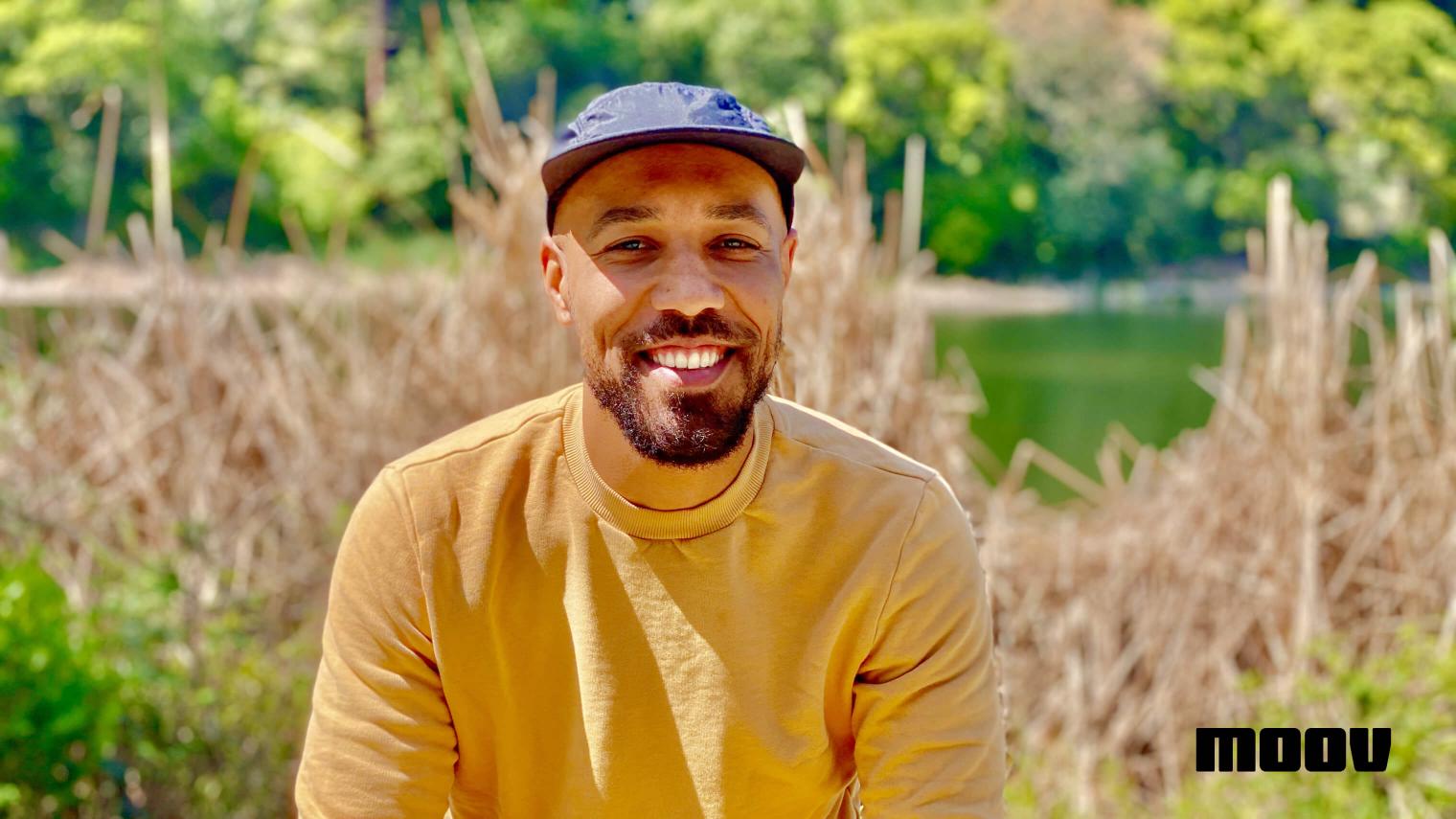 Why I joined Moov—Jared Jones

In 2014 I had the privilege of joining a small San Francisco-based fintech startup. I worked with some incredible people, and we achieved impressive results along the way. We built hundreds of thousands of multiplatform apps for large financial institutions, community banks, and retailers. I also forged early technology partnerships with game-changing products like Square Cash.

Our developers were using SvnX for change control, but something big was happening simultaneously in our industry. By now, the importance of Git in software was undeniable, and GitHub was quickly becoming the go-to solution for developers working on open source projects, corporate initiatives, and everything in between. I was on an eternal journey to ensure that our developers had access to the best tools available to maximize efficiency, flow, and happiness. So, I signed up for GitHub to better understand the hype. I quickly fell in love. So much so that a few short months later, I left my job to take a role at GitHub.

During my time at GitHub, I was lucky enough to work on exciting new projects like the GitHub Developer Program, GitHub Partner Program, and GitHub Marketplace. Each of these projects came with its own set of challenges and outsized success, but there was one inescapable theme throughout every single day at work—developers rule the world.

I always knew software developers were an essential part of our future. I even pretended to be one in college. But it took seeing a platform that could host, support, and enable 40 million developers from all edges of the planet to understand where the world was truly heading. These developers were creating our future, and the platform empowered them to do so. From that revelation, I knew that I would dedicate the remainder of my professional career to improving developers’ lives.

Fast-forward to 2020. Wade Arnold (our Co-Founder and CEO) introduced himself and insisted I check out what he was building. I wasn’t interested in revisiting a career in fintech, but curiosity got the best of me. I proceeded to scan the homegrown public GitHub repos that contained the core elements of his newest company, Moov.

I found vital (and tedious) payment protocols that trillions of dollars worth of transactions rely on every year, built with modern technologies like Go and Docker. And to go right along with it was a thriving open source community to boot. My mind immediately went back in time. I thought about some of the challenges we faced during my previous years spent in fintech. We would constantly recreate the building blocks that enabled people to interact with software to manage their money. It didn’t take long to realize the countless number of applications that could benefit from this technology.

My interest was more than piqued. After reconnecting with Wade and talking with others on the team, I learned more about the human philosophies and principles that power Moov. I also got a deeper look at what was going on from a product standpoint beyond the low-level banking protocols.

I quickly realized this was the kind of rocketship I needed to be part of.

I couldn’t be more excited about joining the team. We’re tackling massive problems for the next generation of technology companies and following some of the developer-first stalwarts that have come before us. Moov is committed to improving developers’ lives by making complicated and arduous payment challenges dead simple. And for me? A mission I believe in.

Angela Strange thinks that every company will be a fintech company, and I guarantee that developers will be building each of these companies from the ground up. I can’t wait to help them get to work.