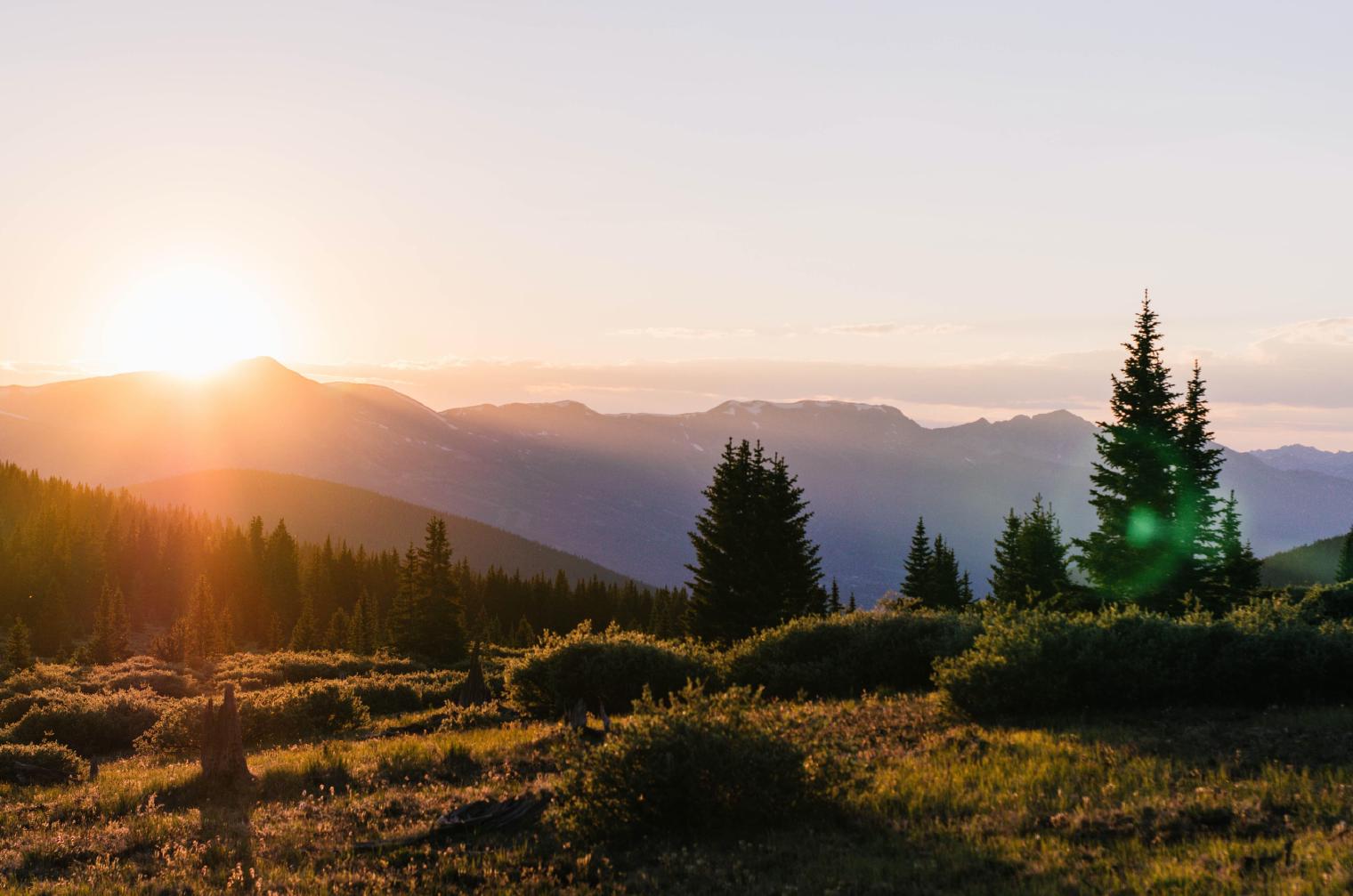 Why I joined Moov - Graham McBain

Why did I join a Fintech company after spending so many years working in cryptocurrency? For many people this path seems backwards, if not downright heretical. After spending so much energy working to build a new financial system why did I choose to work on the old one?

What came from that search was two distinct categories of offerings. First there were banks that had built their own “open” API’s which seemed to be anything but open. One bank’s developer page had “get started” links that didn’t actually work. The other category was tech startups that were reselling bank services via API and at astronomical mark up. The developer experience was great but the price made it cost prohibitive, especially for an early stage bootstrapped company.

It was while searching for alternatives to these Banking-as-a-Service providers that I stumbled across Moov. Here was a company solving a problem I had in a manner that I was accustomed to, open source software. After joining the Moov slack channel it was immediately clear they were onto something.

Despite or maybe because of the large valuations given to fintech’s these days, the industry has been slow to adopt the open source model. Even while companies like MongoDB and RedHat have proven its viability in the cloud segment. What is clear from the early success of the Moov community is that OSS will work in Fintech.

I’ve always loved the concept of “Strong beliefs, loosely held”. My strong belief was that the world needed a new payment rail in order to create more financial opportunities. While I still believe that, I now realize that our traditional infrastructure needs to be brought up to par if the future is going to accelerate the way I believe it should.

You may have heard the saying “every company will be a Fintech company”. At Moov we’re making that transition easier for everyone. Whether you’re in crypto or any other vertical I encourage you to join our slack channel and connect with our community. The future of Fintech is happening and we’d love you to be along for the ride.