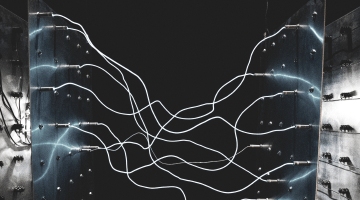 Culture • 8m
What’s the best way to recruit phenomenal engineers? It’s not just the stock options and home office stipends (yeah, we do that, too). 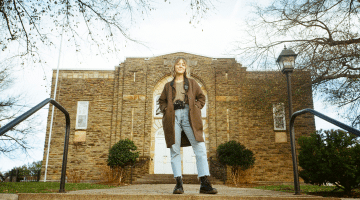 Culture • 4m
My design career started at the age of six when I got my first Polaroid camera. I was obsessed with taking photos, and I started out by taking a photo of every family member, friend, or stranger who would let me, as well as many portraits of the family dog dressed up in my clothes. 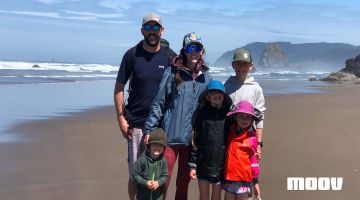 Culture • 4m
The final year of a pre-med degree isn’t the best time to realize you don’t want to be a doctor. 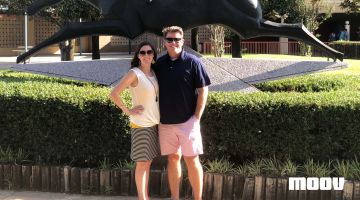 Culture • 6m
Truth be told, my story isn’t like some of the other stories shared by my team members. For starters, I found Moov the same way most people find a new job. 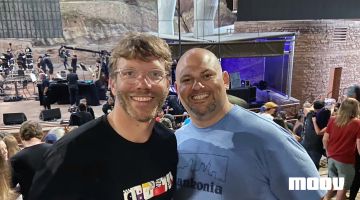 Culture • 7m
Chaucer was right; life is a lot like the Canterbury Tales. If you haven’t read the stories, the takeaway is that life is more than just a pilgrimage; it’s about the people you meet along your journey. 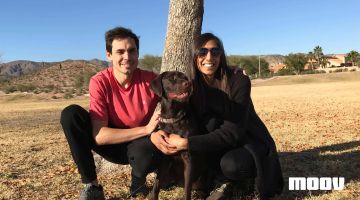 Culture • 4m
I owe my personality to my dad. I watched him become an entrepreneur and open his very own computer store. 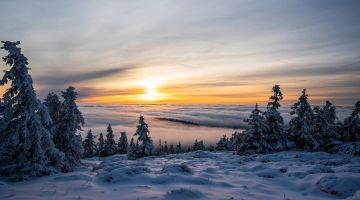 Culture • 5m
The end of the year is fast approaching, and it’s time to pause and reflect on our immense gratitude. Let us share some of the things for which we are thankful. 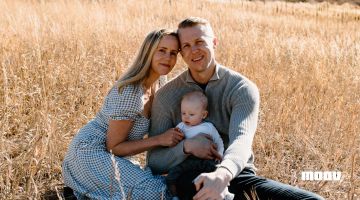 Culture • 7m
Most internships lead to full-time jobs, not detainment by the UK authorities, followed by an 8-hour interrogation and deportation. 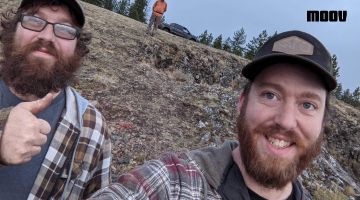 Culture • 9m
Growing up, I was unable to talk. Speaking was difficult for me because of a severe stutter. Imagine being excited to share something with your friends, family, or bullies, but then your throat collapses in and completely locks. 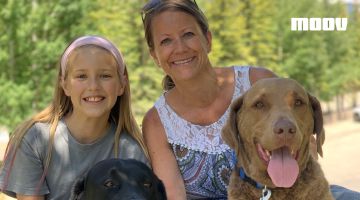 Culture • 7m
Life has a funny way of trying to fit people into similar molds. The human brain makes sense of the world through order, so when square peg people don’t fit into the round holes of society, things get uncomfortable. 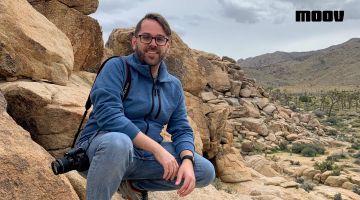 Culture • 6m
Be an architect—that was the result of my high school career aptitude test. That short, generic quiz somehow felt so official, but it failed to teach me anything about myself. 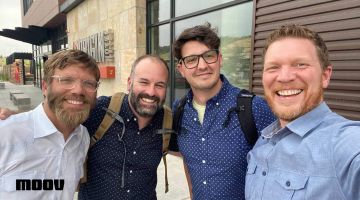 Culture • 5m
Not many people can say that the Scholastic book catalog set their entire career in motion. While other fourth-graders chose books like Animorphs and Goosebumps, I decided to purchase an HTML book for kids. 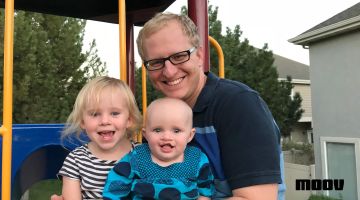 Culture • 6m
If you were to ask a software developer about their professional background, chances are they’d explain a traditional career path. 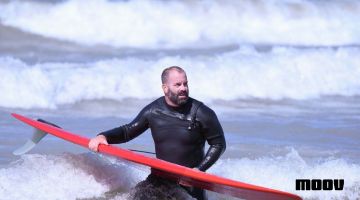 Culture • 4m
Why did I join Moov? Well, it all started back in 2001, when a much younger Joel Tosi entered the payments world with a head full of hair and a heart full of childlike idealism. 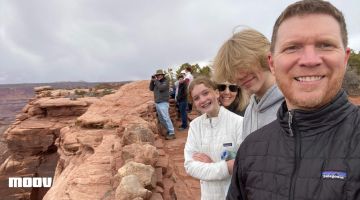 Culture • 4m
A few years ago, a fintech company came to me with a formidable task. “We’d like you to build a new product in four months,” they said, straight-faced and so matter-of-factly that the engineer in me felt an exciting adrenaline rush followed by a pragmatic gag reflex. 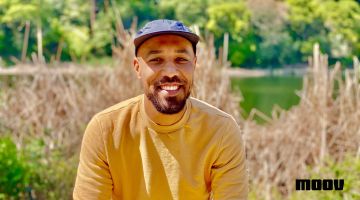 Culture • 3m
In 2014 I had the privilege of joining a small San Francisco-based fintech startup. I worked with some incredible people, and we achieved impressive results along the way. 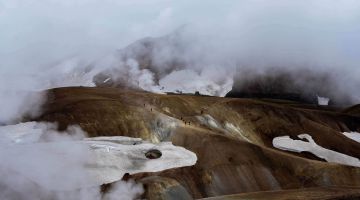 Culture • 5m
I will judge my success at Moov based on the experiences of my employees. Not how many people we hire, how much money we raise, or how many dollars we move through our platform. 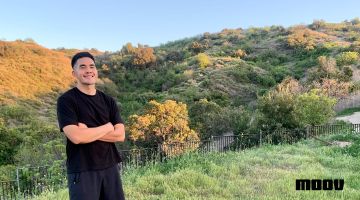 Culture • 4m
My path to working at an embedded payments startup isn’t as straightforward as I would’ve hoped. In college, I studied finance and computer science with the singular goal of joining a big hedge fund as a programmer. 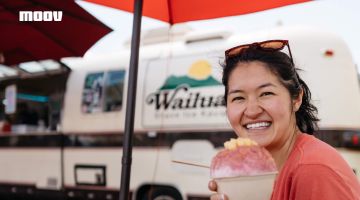